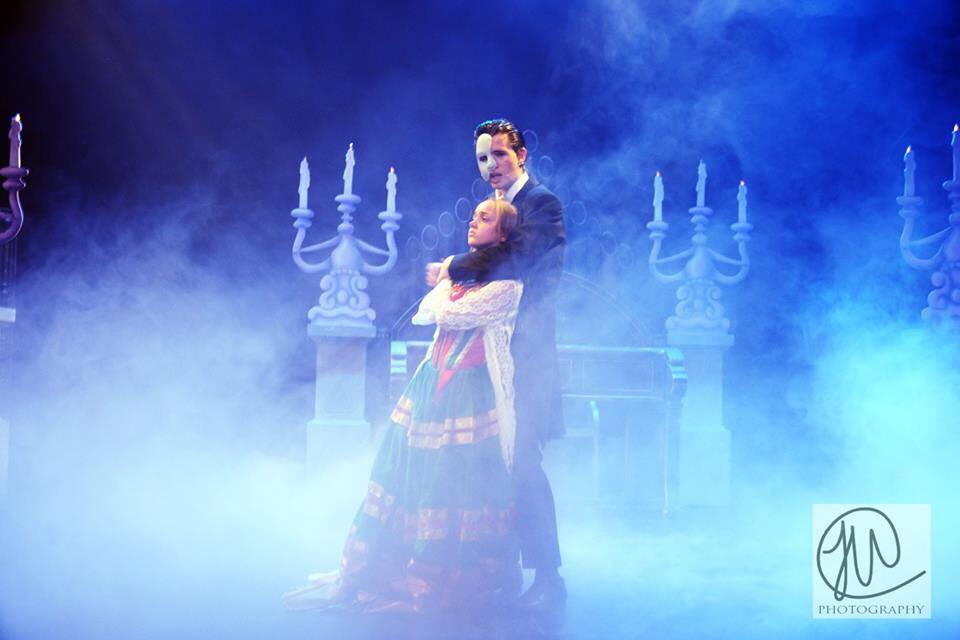 A lifelong musician, composer and educator, Michael has dedicated his career to exploring the connection between music and positive wellbeing. By combining his musical proficiency with his passion for psychology, Michael supports others to share in his enjoyment of music, while championing the emotional benefits of music and performance.

As a self-described musical portfolio worker, Michael’s career has followed many different paths over the years. As a trained opera singer, Michael first performed professionally as a singer with a number of opera companies in Italy. Like most musicians, he further supported himself by providing vocal and piano tuition. This included private tuition as well as peripatetic teaching in schools where there was no dedicated music specialist.
On returning to the UK, he and his wife established a professional adult theatre company, the Pocket Opera company, as well as a Jazz Ensemble, employing a number of professional performers. More recently Michael has steered his career to place more emphasis on conducting and academic work.

As well as conducting for a range of musical theatre companies, chamber choirs and community choirs, Michael has released a short series of his own compositions. He also continues to provide piano and vocal tuition and conductor training to private students.

Music and the psychology of performance

Michael currently lectures in music Psychology at Sheffield University and regularly shares his expertise through workshops and conference presentations, focusing on music psychology and the wellbeing benefits of music. In a recent application of his work on the psychological benefits of music, Michael collaborated with the Engineering faculty at Sheffield University to develop a psychological resilience programme for Engineering students. The programme combines breathing, relaxation and singing techniques to help the students overcome burnout. 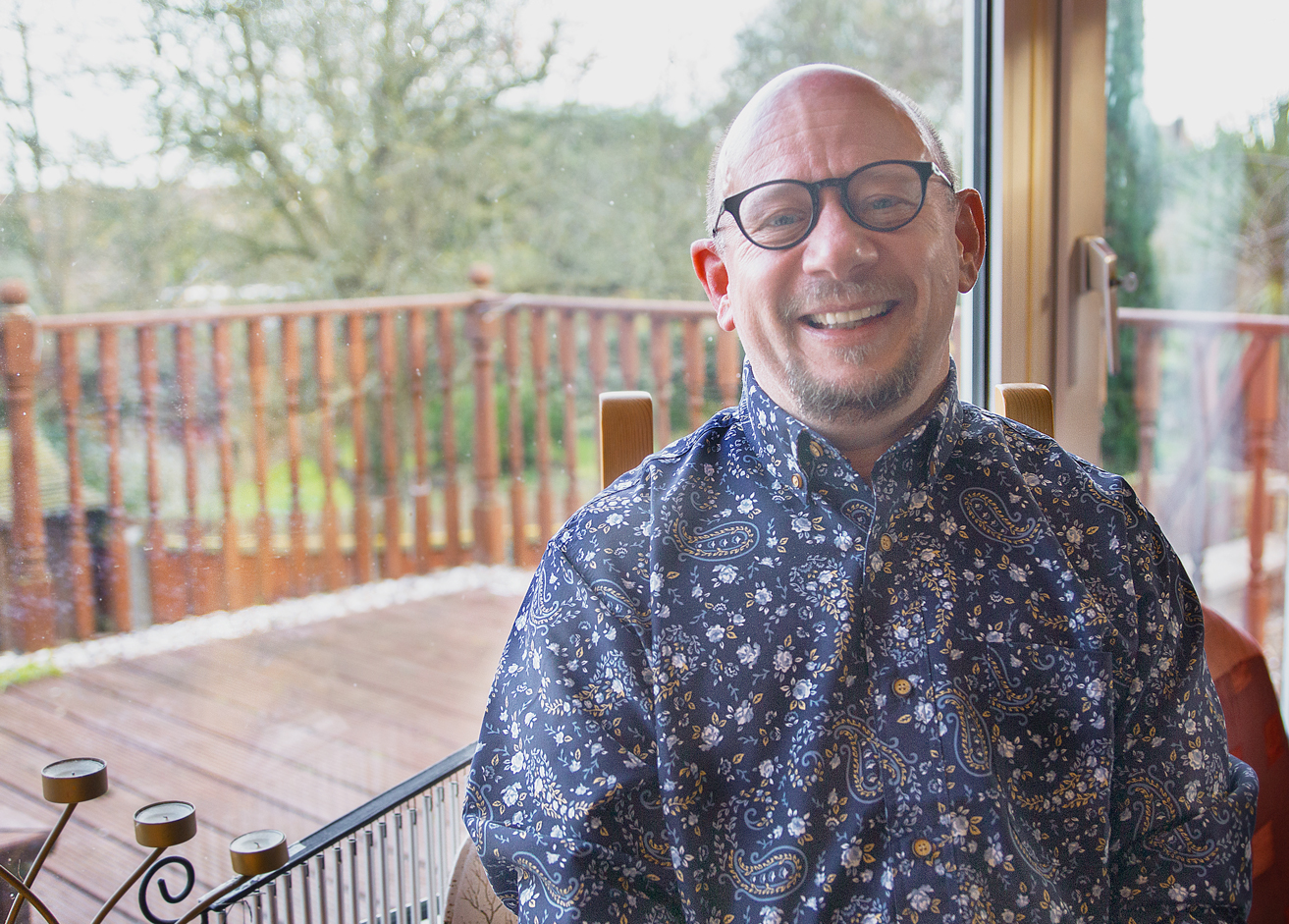 Michael first engaged RR Accountancy after his existing accountancy firm was incorporated into a larger company and he found the new approach to be less personal than before. With RR Accountancy, he found a company that understood the issues he faced as a small, independent sole trader, such as dealing with different payment structures and the complications of combining self-employment with regular employment. Having a supportive accountant on board has enabled Michael to transition through the various iterations of his career and focus on pursuing his passion.

Michael continues to be an influential figure in the music industry, developing his understanding of music psychology and sharing his findings with others. Recently, Michael has been conducting large-scale training for Rock Choir, focusing on group dynamics and how people work together within a team. The content of these sessions has been driven by the research he carried out for his doctorate and focuses on building confidence and the psychological benefits of singing in a group. These learnings have now also been documented in his first published book: The Confident Choir.